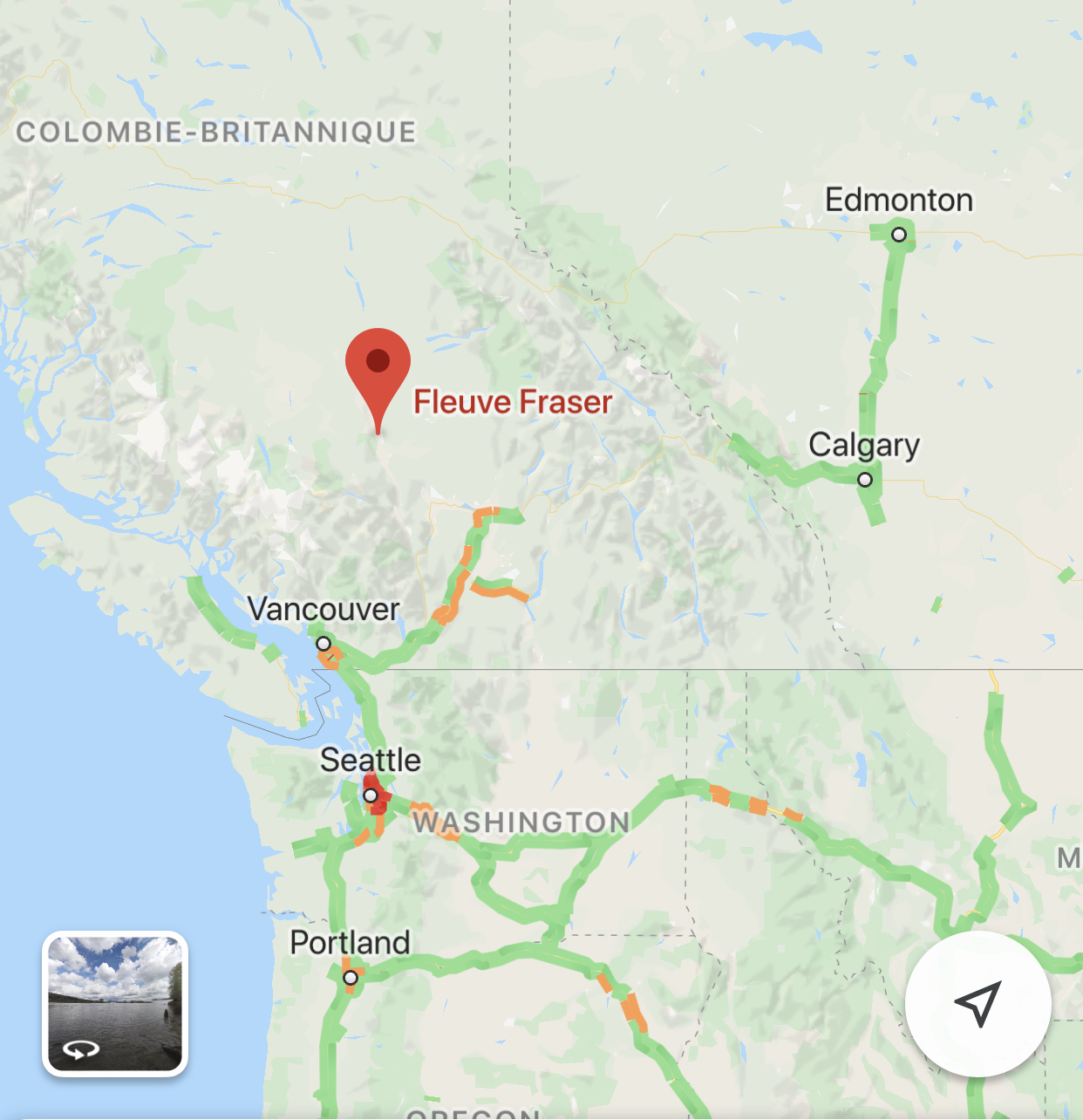 The discovery of Klondike gold in 1896 began a stampede of more than 100,000 prospectors. Gold mining production in the Klondike peaked in 1903, after heavier equipment was brought in. Since then, the Klondike has been mined on and off, and today the legacy draws tourists to the region and contributes to its prosperity.

Today, The Klondike Gold Rush has become a legend mainly because of the making of dozens of films on it’s history.